Focusing Consciousness on Itself Strengthens it (269)

A Key to Intensify Consciousness

Consciousness Obeys the Laws of Light

Master Samael said that consciousness obeys the same laws as light does. So a laser is basically a very intense beam of light that has been focused and intensified. So we can do the same with our consciousness following the same procedure or laws.

A laser beam is created by focusing light into a cavity where bye it bounces off reflective walls repeatedly until the reflected light comes into wavelength sync with the other beams of reflected light. So the laser beam is the result of focussing light on itself inside a very small space. So if we do the same act of focusing our consciousness back onto itself this effort or action intensifies the same light of our consciousness.

Experiment with this putting your attention on your own awareness or consciousness and observe silently what happens. If you do it right you will observe an increase in awareness. 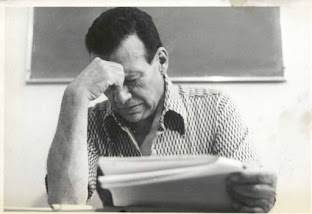 Pages in this Blog

Origin of the "I"

More Exquisite Samples Here below are some photos of just a few of the other paintings that Angel has painted. Some of the paintings... 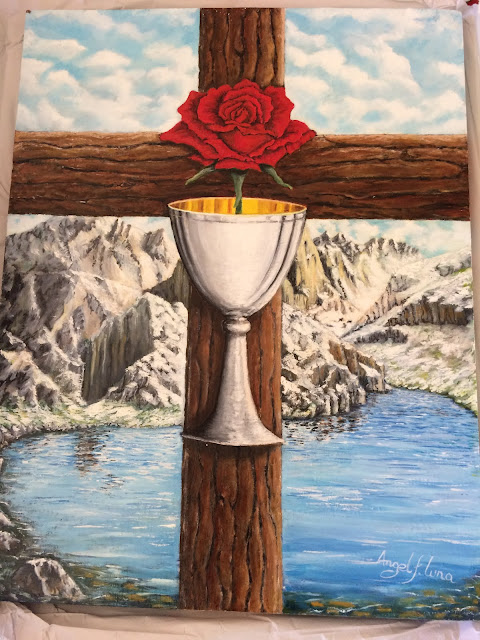